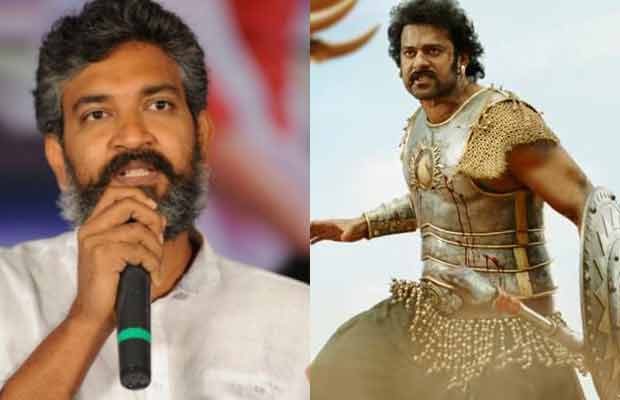 SS Rajamouli talks about Prabhas, revealing something that would increase your respect for the actor.

The hard word of SS Rajamouli and his team has finally paid-off. The film has shattered all the box-office records both in the domestic and international market. It continues to have house full shows as people are visiting the theatres more than once to watch the magnum opus.

We have often seen the director talking about the hard work and dedication of his team. But recently we came across one of his interviews where he is all praises for the Baahubali actor Prabhas. He told how the actor denied taking any money from the makers of Baahubali or even any other producer while the film was under the making process.

The director says, “Prabhas had three consecutive hits and producers kept running after him with money but he only focused on Baahubali. He instructed his manager not to demand anything from producers and take anything they give.”

He even revealed that while the actor was shooting for the film, he became quite penniless. The producers flooded him with money without asking for anything in return. Rajamouli was the one who advised the actor as on what to do. The director informs, “There was a time when he was stressed for money. Producers flooded his house with offers, cash and cheques and sometimes even without asking anything in return. He got scared, called me up and asked what should he do. I told him to get an affidavit done with a statement that this money does not have to do anything with your work. But he denied saying how will he give back this large amount of money if the people ever come back.”

He even told how Prabhas turned down such a big advertisement offer as he wanted to focus on Baahubali alone. “He had the offer to do an advertisement worth Rs 10 crore. But he refused that too. Prabhas does not know how to lie but he would not even hurt your sentiments for no reason. He does not like to see people hurt,” says Rajamouli.

Amidst all these praises, the director did not forget to mention how lazy Prabhas is off-screen. He says, “On sets, Prabhas is very hardworking, a workaholic and somebody who wants perfection. But off-screen in his life, he is extremely lethargic. You would not believe how lazy he is.”

After knowing all this, our respect for the actor has certainly increased!