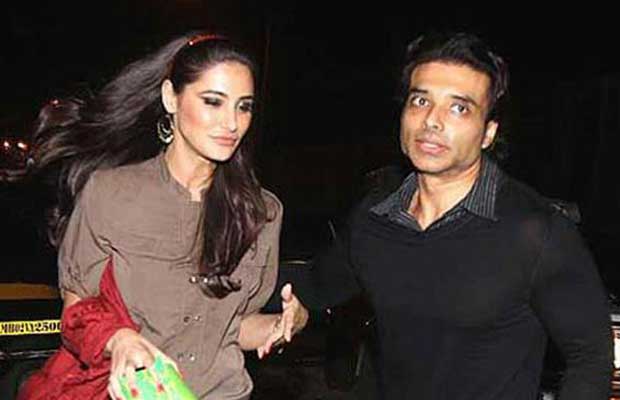 Bollywood actress Nargis Fakhri reacts to her marriage rumours with Uday Chopra after being spotted in New York.

A year after their alleged break-up, Bollywood actors Nargis Fakhri and Uday Chopra are back in the news. The alleged couple was recently spotted together in New York, hinting about getting back together. Soon reports started doing rounds that the actress might tie the knot soon with Uday. Finally, now the actress speaks up about her marriage rumours with Uday Chopra.

However, putting all the rumours to rest, Nargis took to Twitter to slam the gossip mongers. “Wow u guys really love making stuff up. now who started this rumor. I think u r dying for me to marry someone,” she tweeted.

Last year, apparently, Nargis had left the country in anger after she had a major fight with alleged boyfriend Uday Chopra. Reportedly, the two had broken up after an ugly tiff between them over their marriage. It was also reported that the actress is quitting her career. However, the actress had to come out and speak the truth then. Nargis had decided to slam all the reports that stated she has quit her career forever. She had shared the picture of her film Banjo, hinting about getting back to India

The Housefull 3 actress “captioned the post saying, “Looking forward to finishing my assignment in the US and being back to start promoting #Banjo in a few weeks!!! #noplanstoquit #hatersgonnahate #allelsearebaselessrumours.”