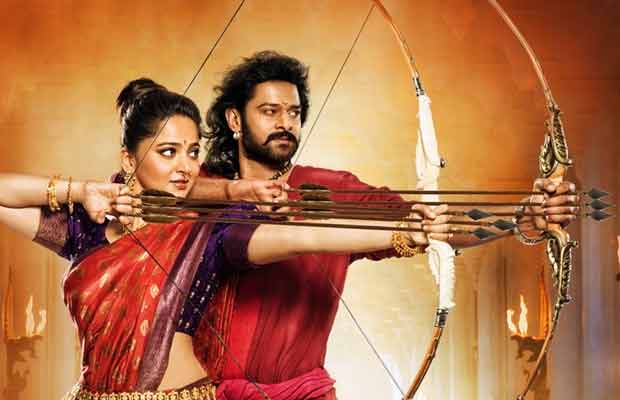 Filming for the Baahubali franchise has resulted in Prabhas having 2 injury marks on his body.

Prabhas who dedicated 5 years of his life to the Baahubali franchise, underwent rigorous training to prep for his double role in the play, that of Amrendra Baahubali and Shivudu.

The gruelling war scenes resulted in the actor garnering injury marks on his body.

Both the parts of Baahubali have extensive war sequences, which resulted in the actor actually getting battle marks on his body.

Prabhas had spent nearly 600 days filming for the Baahubali franchise, with the actor refraining from signing any other film over the tenure of 5 years while shooting for the magnum opus project.

The film’s release has turned into a festival of sorts and the hosts are personally looking into the intricate details of the mega event. Team Baahubali is keen to make it a benchmark for future Indian premieres.
A classic red carpet event is being planned. In keeping with the theme of the evening, huge props and artworks from the sets of the film have already been procured to give the venue a larger-than-life feel. The movie will be screened in Telugu and Hindi.
The entire Baahubali team along with director SS Rajamouli, will fly down to attend the premiere.