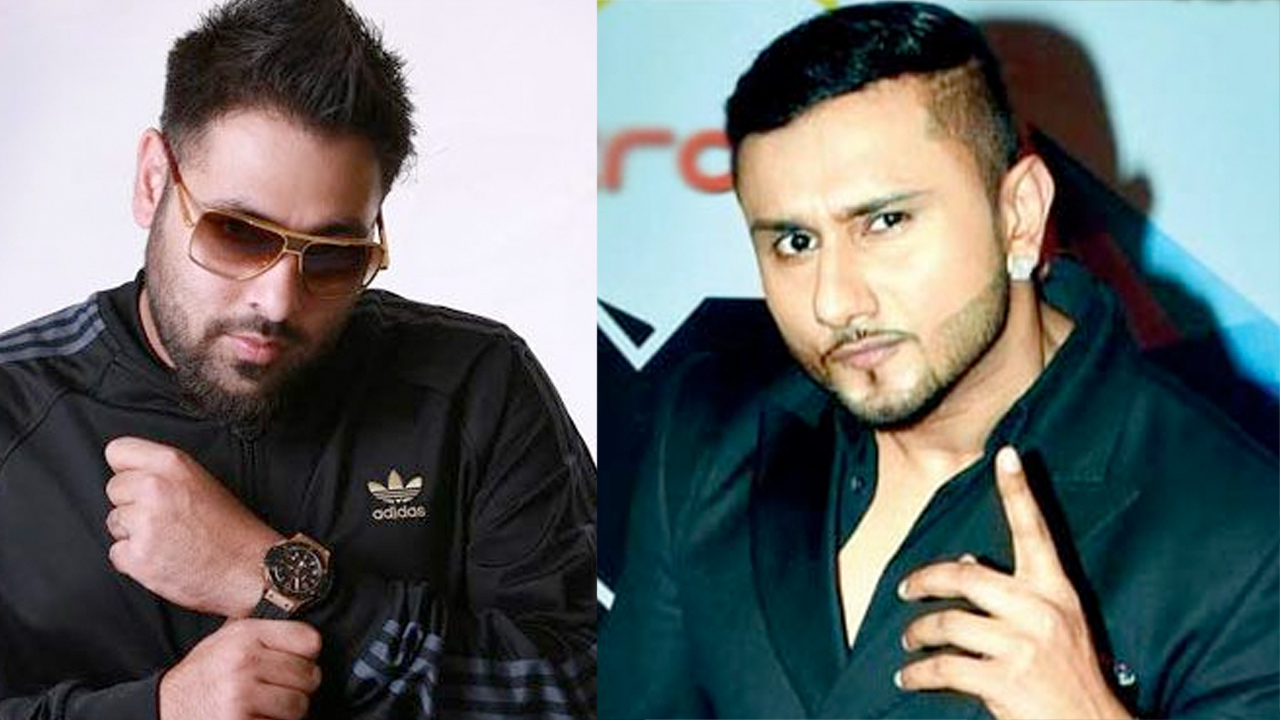 [tps_footer]The war of words between Yo Yo Honey Singh and Badshah has been indirect all this while. The two star rappers of the country are undoubtedly neck to neck when it comes to being in the competitive league. Yo Yo Honey Singh was out of limelight lately and in the meantime Badshah already created his fan following.

With the tracks Kar Gayi Chull and DJ Wale Babu, Badshah has now become the most sought after artist. With the fierce competition, Honey Singh gained headlines when he name called Badshah Nano and himself a Rolls Royce.

It was speculated that Badshah would respond another witty name to Honey Singh but that did not happen. Recently when the Kar Gayi Chull artist was asked to comment on Honey’s come back he replied calmly saying that he is happy that Honey Singh is good and better. Badshah added that he got to know that Honey’s health is not well but it is good that he is fine now.

The artist was asked whether he met Honey at the Mirchi Music Awards to which he replied that he did not get a chance to meet him as he had left early in the morning whereas Honey Singh arrived to the event in the evening.

Well, seems like Badshah is no mood to give air to the so called war![/tps_footer]