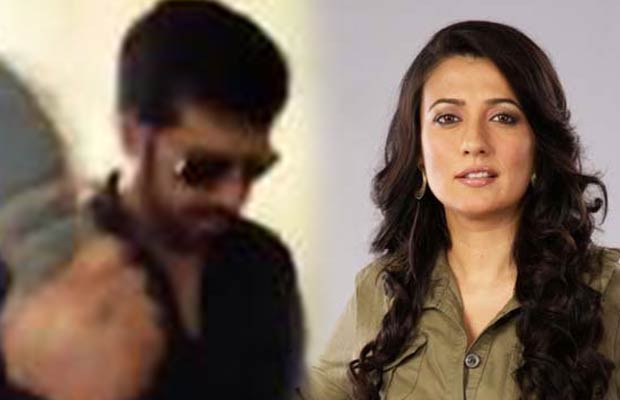 [tps_footer]It came as a shock to ‘Phantom’ and ‘Bajrangi Bhaijaan’ director, Kabir Khan, recently, after he was manhandled and threatened at Karachi airport. As he was set to board the plane to go to Lahore from Karachi, some people at the airport started shouting and protesting against the director. He was there on their invitation to speak at a marketing and innovation conference.

Soon after he reach the airport, some 12 men surrounded him and he was asked to answer on why he did not make movies depicting the role played by the Indian intelligence agency RAW in Pakistan. One man also removed his shoe and waved at Kabir but the director chose not to react at the ruckus and silently moved from there.

Reacting to the whole situation, Kabir had also taken to his twitter handle and requested the media to stop giving attention to the people. He tweeted, “To media on both sides: 12 screaming lunatics with a mobile phone camera is not news. Please don’t give them the attention they want. Ignore.”

Recently, in an interview, Kabir Khan was asked if he would visit the neighbouring country again. To which he replied saying that his wife Mini Mathur has warned him that he will not go there again.

Well, the entire incident took place as some of the people were upset and livid on him for showing Pakistan in a bad light, in his film Phantom that starred Saif Ali Khan and Katrina Kaif in lead roles.