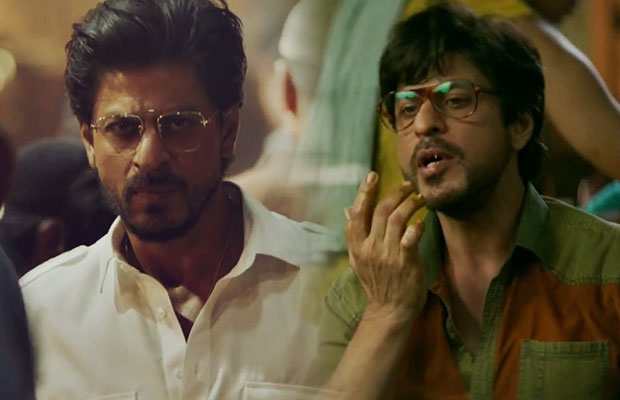 ‘Raees’ is creating quite a stir and the audience has been appreciating the trailer and songs and even the strong dialogue promos for their good content. The latest additions being the dialogue promos which are making the audience swoon over the intimidating chemistry between Shah Rukh Khan and Nawazuddin Siddiqui.

The newest promo features a younger looking ‘Raees’ who speaks about having the caliber of starting his own “dhanda” because all you need is “Baniye ka dimaag, Miyanbhai ki daring!” This dialogue had given the audience goosebumps when it came out in the first teaser of ‘Raees’ a year ago and continues to do so as we watch SRK expressing it in the latest promo in this never seen before look!

This strong one liner has gotten stuck to audiences tongue and refuses to go away. Raees is assuring that all their unit’s is staright entering into audiences mind making them eager every single day to catch the film at the theaters.

Shah Rukh brings the grey-shaded character back to Bollywood and he is ready to encapsulate the audience with his piercing kohl-eyed, action-packed Pathan look and his baritone voice.