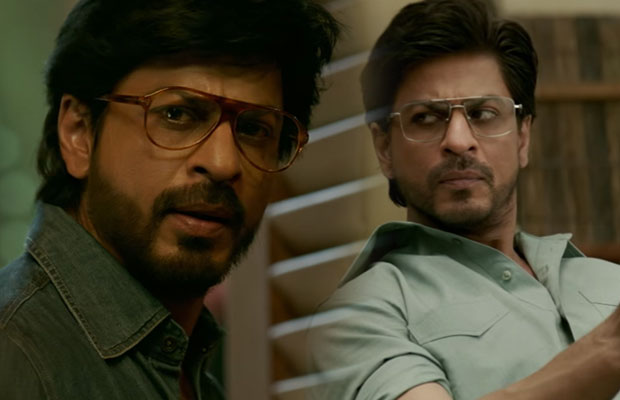 Shah Rukh Khan Starrer Raees is amping up because of its Dhamakedaar dialogues. A few days back, the opening promo dialogue, “Baniye Ka Dimaag Aur Miya Bhai Ki Daring” became extremely popular. And now the makers of the film have released another one-liner patakha from the movie.

The recently released promo clip shows how everyone calls Shah Rukh a.k.a ‘Raees’ as battery and it irked him. Only at the end of the clip angry actor in his deep, husky baritone warns everyone to not call him the battery. The promo also showed a lovable scene where Mahira Khan calls SRK a battery.

It stars Shah Rukh Khan, Mahira Khan and Nawazuddin Siddiqui. The movie is all geared to hit screens on January 25.

Don’t forget to check out the promo