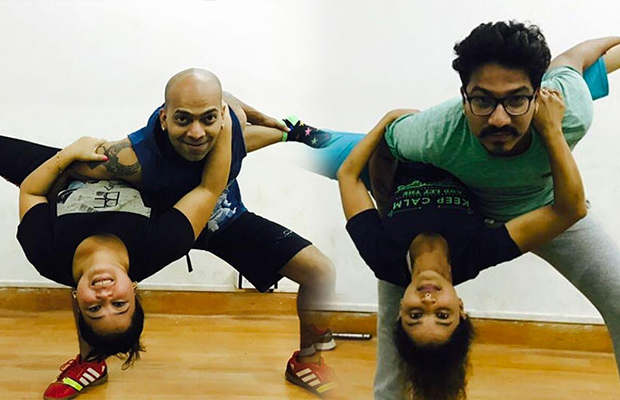 Bharti Singh has started rehearsing for Nach Baliye with Savio.

Nach Baliye, the popular dance reality show is back with its latest addition. Since the report of the new season has broken out, the show has been in the news for all the right reason. The latest one being popular comedienne Bharti Singh will be participating in the show with her fiancé, Haarsh Limbachiya. 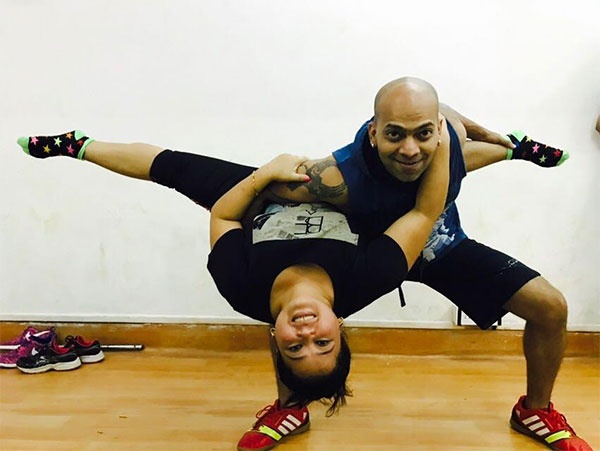 That is not the only exciting thing. It will also see the re-union of Bharati with her Jhalak Dikhla Ja choreo-partner, Savio. The two made an extremely interesting and entertaining team. Initially, it was reported that the couple isn’t completely sure of participating in the show as Haarsh is a non-dancer and also a bit camera shy. Seems like finally he agreed to do it for his lady love and the two have already started preparing for the show.

According to a source, makers of the show paid a hefty cheque to the comedienne because they feel that she will prove to be a great source of entertainment and be a complete package on the show.

They will be choreographed by the DKS team which comprises of Danny, Kunjan & Savio. According to sources, rehearsals have started in full swing and the team is extremely excited to work together again. It is known that for Bharti, it was a feeling of nostalgia as she had spent most of her time with Savio and his group during Jhalak days.

Talking about their association, the trio said, “We are overwhelmed and super excited to get associated with Bharti Singh. She is amazing and super talented. She always liked dancing and taking up challenges in excelling in whatever she does.”

In addition to that, Bharti also told a leading web portal about the show, “I am overwhelmed and super excited to get associated with DKS team. They are amazing and super talented. I always liked dancing but Savio has nurtured my dancing skills and every time encouraged me to do challenging steps. We had some beautiful memories together in the past and I am looking forward to make many more in my Nach Baliye journey with my partner.”

So this season of Nach Baliye will have not only grooves but also punch-lines!!