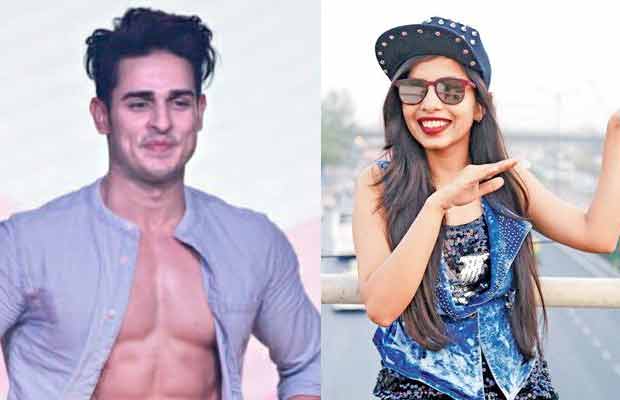 Heartthrob Priyank Sharma, who was eliminated in the first week of Bigg Boss 11 show, will make a comeback into the house as a wild card entry. Yes, as per media reports, that’s happening! Priyank was sent out of the show by Salman Khan after he got into a physical fight with Akash Dadlani. Now on public demand, the handsome hunk is returning to the show. Another person to join Priyank as wild card entrant is none other than social media sensation Dhinchak Pooja.

Priyank has confirmed his re-entry on the show to Mumbai Mirror. “This season has been explosive from the word go. My journey was incomplete because of an impulse decision. But I’ll be going back into the house to make amends with a different outlook and advice from Salman sir. And I’m hoping I come out a winner at the end of this innings,” he said.

The two are expected to enter the house during the Diwali special episode. However, there is no confirmation regarding the same. Well, we are sure Priyank Sharma’s re-entry in the house is sure to bring a smile on your face but who about Dhinchak Pooja’s entry in Bigg Boss 11 house? Share your views in the comments section below.