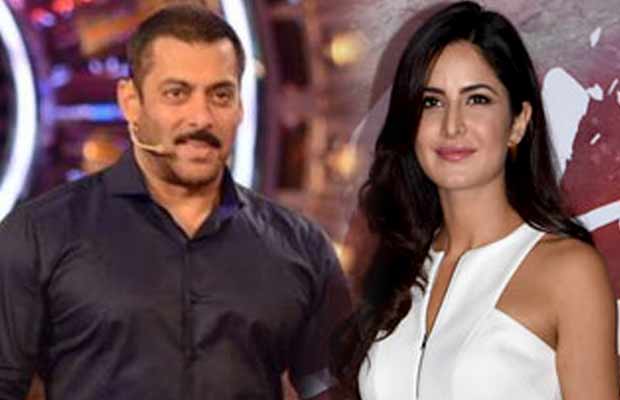 [tps_footer]Bollywood’s biggies appear on the most controversial reality show, Bigg Boss 9, for the promotions of their upcoming films. From Shah Rukh Khan to Deepika Padukone, Ranveer Singh and many others have appeared on the show for their films.

With the latest, Katrina Kaif and Aditya Roy Kapur’s Fitoor is nearing to its release on February 12. Well, though the movie is releasing after the end of the show, but it’s sure that the actors won’t miss the golden opportunity to promote their film on a big platform.

Last year in 2015, Katrina Kaif’s beau Ranbir Kapoor who was seen with Deepika Padukone in their film Tamasha, had avoided appearing on Bigg Boss 9 for the most obvious reason. With the past relationship, can we expect Katrina Kaif on the show for the promotions of her film or will she avoid like her beau Ranbir Kapoor? Time will tell better!

Talking about Fitoor, the film is directed by Abhishek Kapoor and the romantic saga is based on Charles Dickens’ novel Great Expectations. Starring Aditya Roy Kapur and Katrina Kaif in the lead roles, this is for the first time the two will share the screen space together. The trailer of the film is already garnering huge attention for the intense and passion love story. The film is schedule to release on February 12.[/tps_footer]