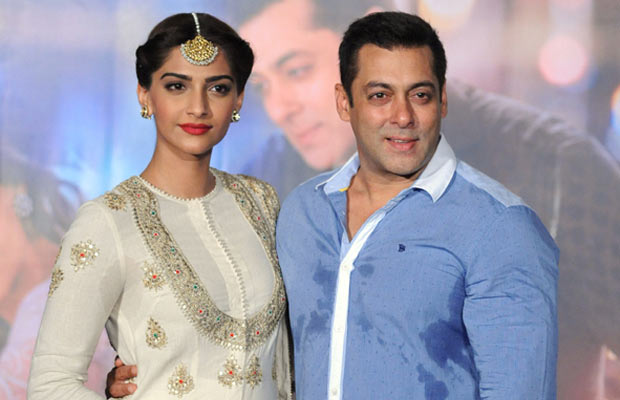 Well, the stress continues for the contestants as Salman would be announcing this week’s eviction among the 5 nominated contestants. Keith has already left the house due to family emergency as his brother has passed away.

Also we exclusively reveal that tomorrow the entire team of Salman Khan‘s Prem Ratan Dhan Payo will make appearance on the show. Salman and Sonam Kapoor starrer film PRDP is releasing on November 12 and the entire team will entertain the audiences as well as to the housemates.

Well, we wait what Diwali surprises Salman Khan has for the contestants this weekend.