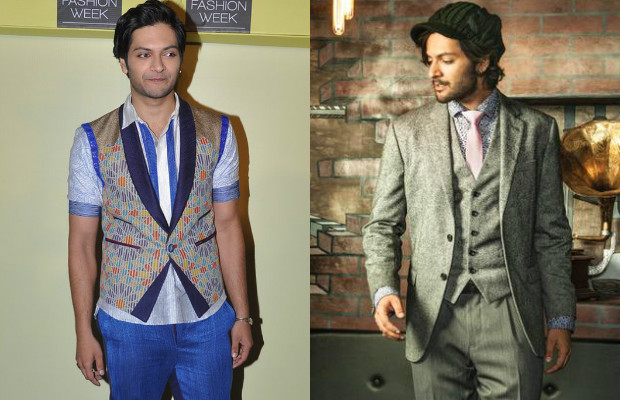 Ali Fazal has sure come a long way from the college student ‘Joy Lobo‘s’ role in 3 Idiots to now on his way to becoming a lead Hollywood actor. Ali Fazal‘s charm has earned him a massive following, especially amongst his female fans. The quintessential boy next door is growing upto becoming a suave actor who’s catching the fancies of filmmakers from the west. His first breakthrough came with Furious 7 where he played a special cameo. Soon the actor will be seen working alongside Oscar-winning actress, Judi Dench in a movie directed by award-winning filmmaker Stephen Frears. As Ali Fazal celebrates his birthday in London where he is currently shooting for Victoria and Abdul, we trace back his journey from his hometown Lucknow to the streets of London on his journey to Hollywood!