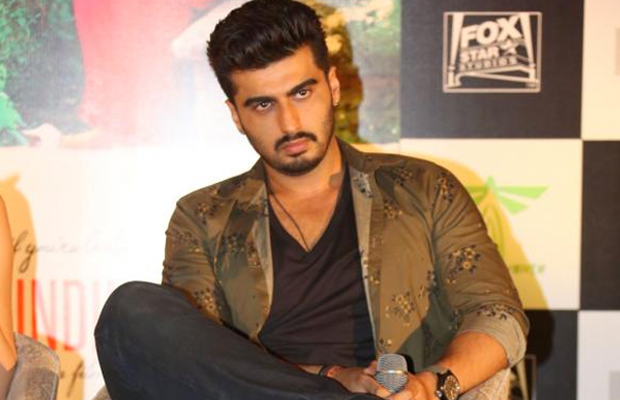 We had earlier told you that Brihanmumbai Municipal Corporation (BMC) had given Actor Arjun Kapoor a notice over illegal construction at his Juhu home. BMC has finally demolished the gym on his building terrace on Monday evening.

This move came days after the civic body issued a notice to the star for encroaching on the terrace by constructing a brick room without permission.He had been using it as a gym.It was reported that an activist, reported about the issue to the Municipal office. The BMC had issued the first notice to the actor in March followed by one in December asking Arjun to allow municipal staff on his premises to demolish the unauthorized structure.

Several notices were given to Arjun, but the BMC officials got no response from the actor. Finally, they reached the spot and demolished the structure. The actor will now have to pay the cost of demolition and other charges of the officer’s visit along with the fine imposted on him.

Now that the structure has been demolished, the actor will have to look for an alternative to practice his gyming.