Another Bollywood actor has been roped in to play a negative role in Prabhas and Shraddha Kapoor starrer Saaho.

The upcoming film Saaho has been making news since its very inception. It is the Baahubali star Prabhas who is going to play the male lead in the film. And after much delay, the Bollywood actress Shraddha Kapoor has also been finalised for the role of the female lead.

We had also reported about Neil Nitin Mukesh and Chunky Pandey being roped in for the role of villains. And now the makers of Saaho have brought in another B-town actor. And that also for a negative role in the film.

The actor Jackie Shroff is also now a part of Saaho and he will be the third villain in the film. 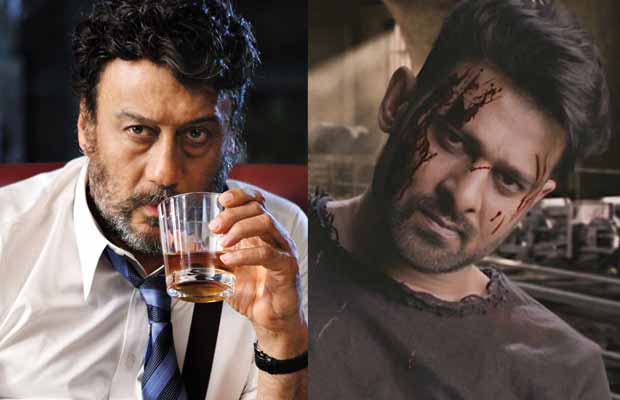 A source has been quoted by Mid Day saying, “Saaho will have three grey characters and interestingly, all of them are from Bollywood. While Chunky Pandey’s character is dark, Jackie’s character is more suave and cool while retaining its negative streak. Neil Nitin will be seen as a tech-savvy nerd. The film’s shoot has already commenced in Hyderabad, Jackie will join the unit next week.”

Explaining the reason for bringing in so many B-town stars, the source adds on saying, “It is Prabhas’s home production and he wants the film to make the maximum impact. Both Sujeeth and he thought that roping in Bollywood actors would give Saaho a more pan-India appeal.”

“I am happy to be a part of Saaho with Prabhas, who is one of the biggest actors in India at the moment. It’s wonderful to know that he trusts me and thinks I can pull off this kind of a role. I have seen both the Baahubalis and loved them. They reminded me of my childhood,” said Jackie confirming the news.