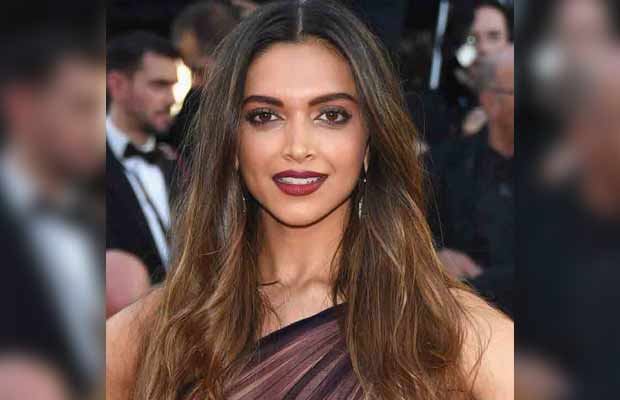 Owing to Deepika Padukone’s popularity across the globe, the actress emerges with maximum number of followers on social media platforms.

A closer look at Deepika Padukone’s online presence brings to the forefront that the ratio of updates to followers results in a distinctive figure when compared to other celebrities.

It is interesting to note that the actress resorts to posting minimum updates, has fans flocking to her social media pages in large numbers.

In the generation driven by social media updates, Deepika is one celebrity who uses the medium minimalistically.

With moderate frequency of posts her Facebook also clocks a whopping 33.9 million following, making her the most followed Indian actress.

The actress’ fan following has been on a steady growth owing to her vast body of work and popularity amongst the masses.

A reflection of Deepika’s vast fan following is witnessed on her social media handles with the actress being the Asia’s most followed woman on Twitter with 17.8 million followers.

Talking about the number of celebrity posts, actress like Sonam Kapoor has the highest post of 2554 followed by Priyanka Chopra with 1917 posts and Alia Bhatt with 956 post on Instagram have a stark contrast to Deepika Padukone’s engagements.