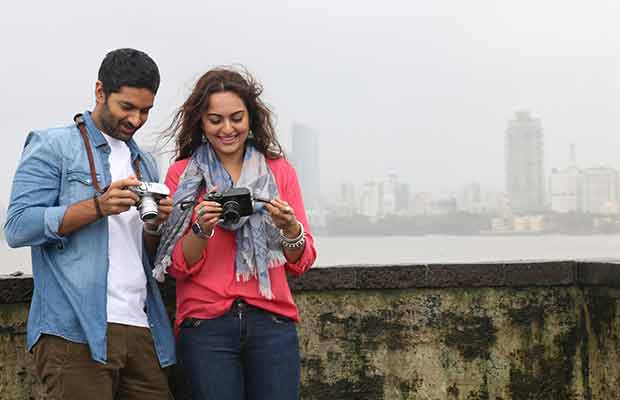 We have seen Purab as a VJ, a drummer, a travel guide and recently as a prisoner of war. He has always experimented with all kinds of roles in the industry. From anchoring shows to being a part of it and eventually being part of films, the actor has never shied away from a challenge. In his latest film, Noor, Purab played the role of photo-journalist opposite Sonakshi Sinha where audiences saw him for the first time playing the grey character and received many accolades for his performance by everyone.