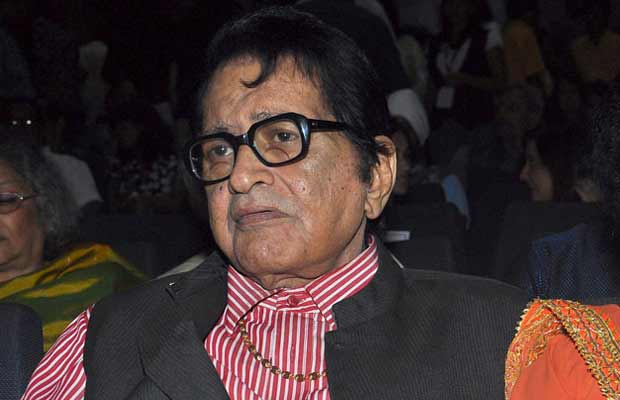 [tps_footer]Manoj Kumar a.k.a Bharat Kumar has more reasons to smile and be proud of his contribution in the world of cinema for his movies which have mostly been based on the theme of patriotism and he will soon receive the prestigious 47th Dadasaheb Phalke Award for the year 2015. It takes hard work, dedication and passion to achieve such critically acclaimed awards.

Since the time his latest achievement news is out all the celebrities and his die hard fans are going on expressing their happiness for the veteran actor. Check out some of the tweets, 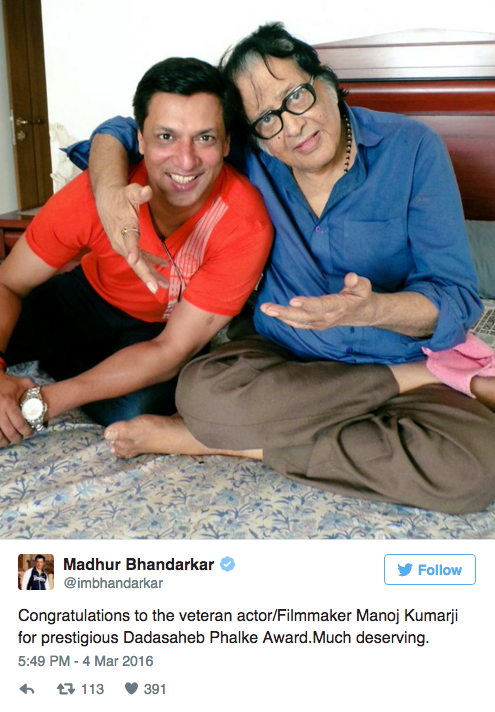