Reportedly, it was because of somebody’s advice that Katrina Kaif joined Instagram.

The Bollywood actress Katrina Kaif has delighted her fans by joining the picture sharing site, Instagram. Since the day, the actress has been sharing her cute and cuddled up pictures via her account and fans seem to can’t get over it. She also joined the social networking site Facebook, last year on her birthday.

Katrina has been missing from the social media for a very long time. But the actress surprised everyone by first joining Facebook and then Instagram. Are you wondering if it is just a co-incidence or there is any specific reason behind it?

Well, according to the report of Mumbai Mirror, it was a Bollywood celeb who insisted Kat to join social media and be in touch with her fans. And he was none other than the famous filmmaker Karan Johar. 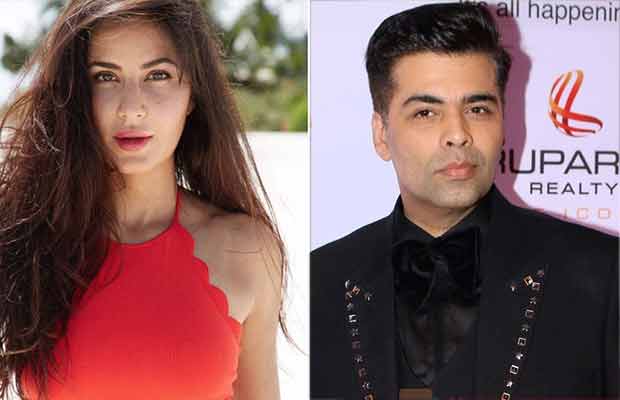 Reportedly, Karan told Katrina that she needs to stay close to her fans and be updated in the online world, if she wants to maintain a good career in Bollywood. Hmmm… that’s interesting!

When she was asked by Pinkvilla, as to what she feels about his Tiger Zinda Hai co-star Salman Khan’s welcome note for her on Instagram, the actress gave a very witty reply. She said, “Salman Khan’s post on Instagram is a compensation for the fact that the film’s title is Tiger Zinda Hai. When the film was announced and, all were like a great title. Then we started shooting in Austria and everything was good. Then somebody brought it up to me that ‘Why is the title Tiger Zinda Hai?’ and why am I not there. Like why isn’t it Zoya Zinda Hai or Tiger Aur Zoya Zinda Hai or Tiger aur Tigress Zinda Hai? I think it it is a compensation… Chall… Don’t feel bad!”

Katrina is next going to be seen in Ranbir Kapoor starrer Jagga Jasoos which will be releasing on July 14, this year. She is also working with Salman Khan in Tiger Zinda Hai which is slated to release on December 23.

I’ll figure it out as long as my brain doesn’t get in the way …. #sometimesithinkimeinstein #letsoverthinkitsomemore