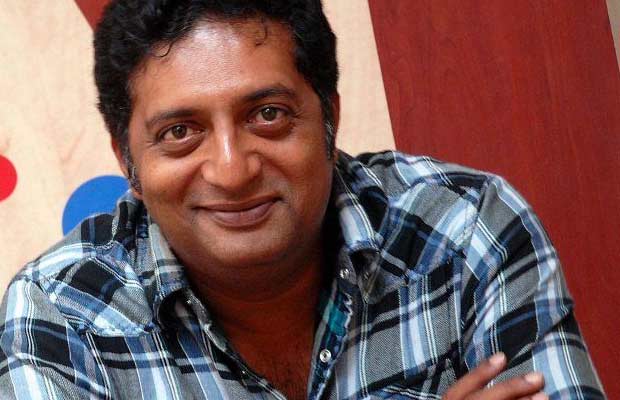 Prakash Raj, who became popular in Bollywood after his role in Ajay Devgn’s Singham, is a commercially successful actor in South Indian films. The actor has hit the headlines a lot of time for his aggressive behavior. It is not unknown that the 51-years-old actor, was banned by Telugu film producers six times in the past. Some call it conspiracy against Raj, while others blame his aggressive behaviour.

The recent episode happened at Chennai airport. Being a popular star down South, it is not surprising to see that he was identified by his fans at the exit gate of the airport. One of the excited fans waiting at the airport tried to take a selfie with the actor.

Raj got irritated by the fan trying to take a selfie and threw the fan’s mobile phone!! The fan try to speak to the actor about his phone breaking, the ‘Wanted’ actor didn’t give a damn and walked towards his car and left.

The person whose mobile phone broke tried to lodge a complaint with the airport officials. But he was asked to keep mum on the issue as involved a popular star. The matter was ended there, just like that!

Prakash Rai is a three-time National Award winner, has starred in over 200 films across all four southern industries. He has even worked in Bollywood films like Khakee (2003), Dabbang 2 (2012) and Bhaag Milkha Bhaag (2013). He will soon be seen in Rohit Shetty’s Golmaal Again.