This week of March was a rollercoaster ride for the Bollywood industry, From Kangana Ranaut’s war of words with Karan Johar to Mira Rajput receiving flak over her comment on working women’s, this week kept media on toes with back to back shocking news. As we all know Bollywood is full of gossips every day and this week that has gone by was no different.

Here are the top newsmakers of the week: 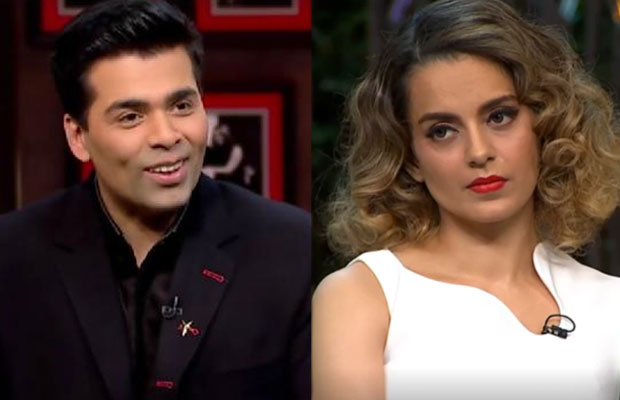 Two weeks after the episode was aired, Karan Johar, at the London School of Economics, reacted to Kangana’s allegations that left everyone shocked. Karan Johar said, “I am done” with Kangana Ranaut playing a victim all the time, and suggested that if she has so many problems with the industry, she may “leave it.” However, he resorted to saying that she wasn’t entirely correct and that it was fun having her on the show. He even went on to say that Kangana should leave the industry if she has a problem.

On the other hand, Kangana reacted to the same saying, “I am not fighting Karan Johar, I am fighting male chauvinism.” READ THE FULL STORY HERE!