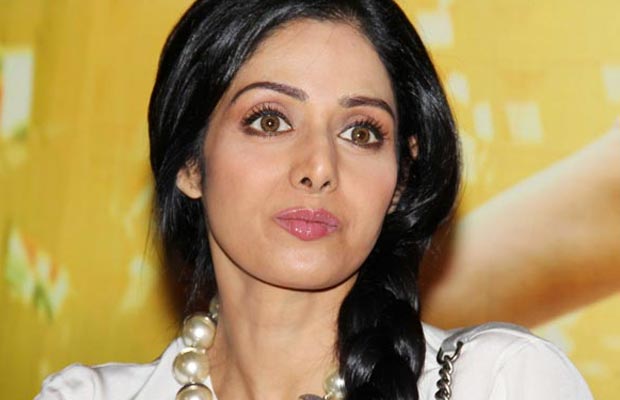 Sridevi Files Case Against Puli Producers: Bollywood star Sridevi who recently appeared in the film ‘Puli’ starring Vijay has filed a case against the film’s producers. Apparently there have been some delays in a part of her remuneration, for which the actress has now taken a legal action. Sridevi made a comeback with the film ‘Puli’ which did not work wonders critically. Her role as Queen Yavanarani was not welcomed well by fans and audiences alike. Click Here To Read More