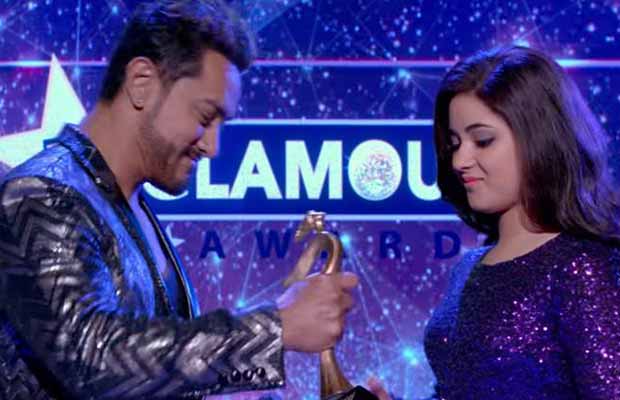 Aamir Khan, Zaira Wasim starrer Secret Superstar started on a positive note at the box office and has witnessed a good growth over the weekend.

Aamir Khan, Zaira Wasim starrer Secret Superstar is facing real competition with Golmaal Again at the Box Office. The film received positive reviews from critics and audience, but saw very low footfalls on its opening day and managed to collect Rs 4.75 crore net approx on day one.
The film, which released on October 19, is backed by content and driven by powerful actors. However, the collections are not overwhelming, which means the film saw less than expected attendance in theatre. Secret Superstar showed good growth of around 80% on day two (Friday), which was again a national holiday. The film managed to earn Rs 9 crore (90 million) net approx on Friday (day 2).

Meanwhile, the horror comedy film, Golmaal Again has done a total business of Rs 87.10 crore net approx in three days. The film that released a day after Secret Superstar is doing excellent business at the Box Office since day one.