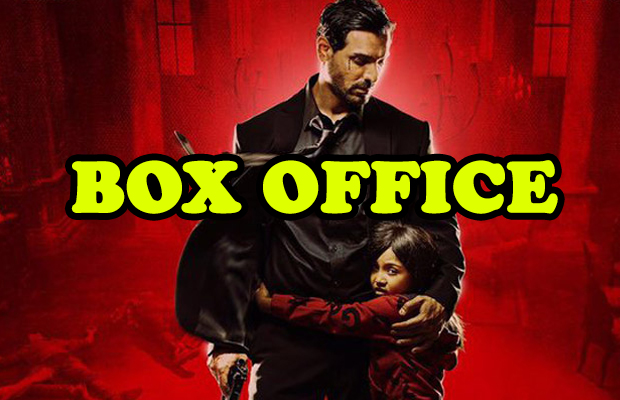 [tps_footer]John Abraham starrer film ‘Rocky Handsome’ has completed its first weekend at the box office. The film which is filled with action and twists is not very impressive in terms of its collections. The movie was not much awaited by masses and the same reflected in its earnings too.

‘Rocky Handsome’ did not see much crowd on the first day of its release. The crowd was almost stagnant in the weekend too. It was expected that due to the long weekend, the John starrer film will be able to make the cut but that did not happen. The film received another blow because of the Hollywood flick ‘Batman Vs Superman: Dawn of Justice’. The Hollywood action film was much awaited by the masses and it was a hindrance to ‘Rocky Handsome’ by all means.

Moreover, the immense success of the family drama ‘Kapoor & Sons Since 1921′ also was a slight disadvantage for ‘Rocky Handsome’.

‘Rocky Handsome’ also lost on positive word of mouth publicity and lack of promotions led to low recall value. It’s difficult to say if the action flick will bounce back in its collections in the coming week.[/tps_footer]