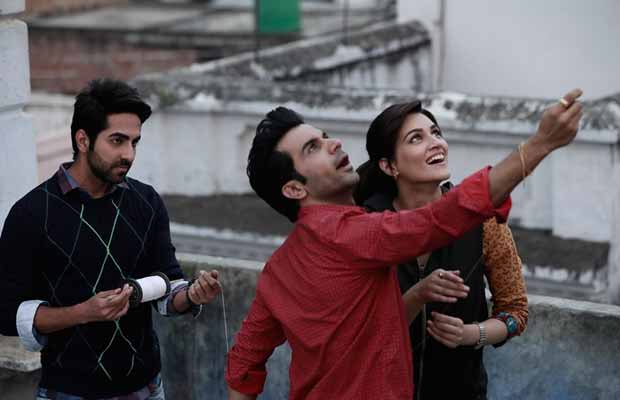 Bareilly Ki Barfi has taken a poor start of around 10-15% in morning shows but is expected to grow further in the evening and night shows. Considering the kind of positive reviews film is receiving, Bareilly Ki Barfi’s collection will boost up by the end of the day.

The morning occupancy hardly matters to this kind of film, as there was hardly any hype around the movie. Even the promotions had been low-key. But then again, the film will be dependent only on positive word of mouth, which is positive so far.