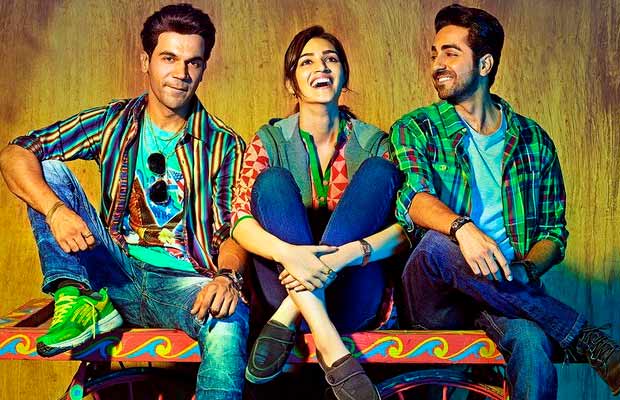 Bareilly Ki Barfi featuring Kriti Sanon alongside Ayushmann Khurrana and Rajkummar Rao has completed its first day at the Box Office. The film is getting a positive response from the critics as well as from the audience. The lighthearted love story is being appreciated by the audience, which is a good start for the film.

Bareilly Ki Barfi had taken a poor start of around 10-15% in the morning show and has collected Rs 2.25 crore (22.5 Million) net approx on day one. The film has done better business in the Delhi NCR area while other areas have performed average. Mumbai has performed poor but is expected to grow over the weekend due to the positive reviews by the audience. Despite the film set in UP, the collections there have been poor.

Last week’s release, Akshay Kumar’s Toilet: Ek Prem Katha is currently on a good run at the Box Office, which might affect the collection of Bareilly Ki Barfi.