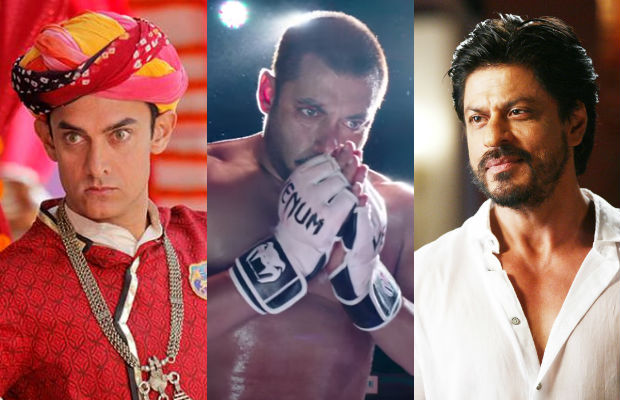 Salman Khan has yet again gained the label of the record breaker. The superstar who has an envious fan following has delivered another super hit with ‘Sultan’.  The much-hyped film has finally crossed its first day at the box office. With a viral marketing strategy and promotions, ‘Sultan’ has earned massive collection on its first day itself.

The gigantic advance booking for the film was also a page turner for its collections. The first day earning of ‘Sultan’ comes to Rs. 38 crore net approx. (380 million). The film has gained the title of the highest opener of the year.

‘Sultan’ has beaten both the films ‘PK’ and ‘Dilwale’ by a large margin. The Ali Abbas Zafar directorial released on a national holiday which proved to be beneficial for its collections. ‘Dilwale’ on the other hand released with the film ‘Bajirao Mastani’ which was a tough competition.

With no strong competition in its way, ‘Sultan’ is surely going to earn a massive chunk at the box office.