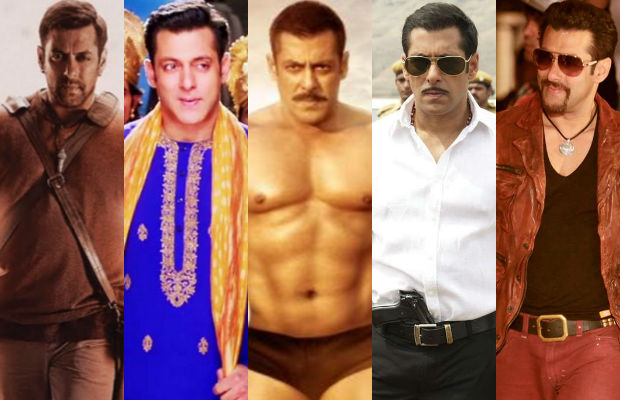 Salman Khan can be rightly tagged as the hit machine of Bollywood. The superstar has yet again proved his massive fandom with the success of his film ‘Sultan’. The film based on the theme of wrestlers also stars actress Anushka Sharma in main lead. The movie is directed by Ali Abbas Zafar and has now completed its three day run at the box office.

The film ‘Sultan’ has been breaking records since its first day. With an Eid release the film saw massive crowds at the screens thanks to the national holiday. Additionally, the next day was also a partial holiday which worked in the favor of the film.