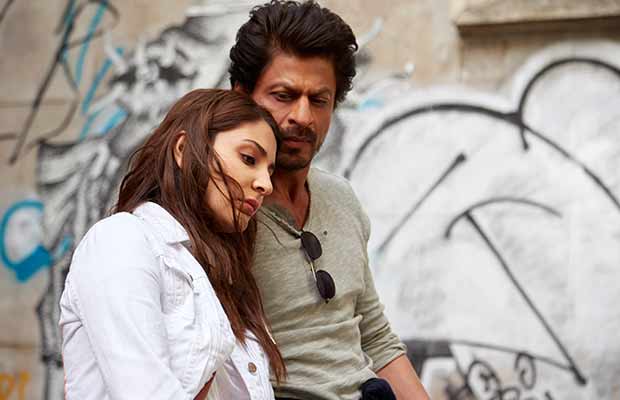 Shah Rukh Khan and Anushka Sharma’s Jab Harry Met Sejal has been receiving mixed reactions from the critics as well as the audiences. The film has performed below the mark at the Box Office. The film took a decent start and has continued with the same trend even on its first weekend. Being two biggest stars of B-town in the lead cast, the film was expected to receive a bumper start. However, that has not happened.

The three days business of the film is fair enough but as it is SRK starrer, the collection should have touched Rs 50 crore mark over the weekend. Blame the harsh review by the audience and critics?

The film is performing good in metro cities. Mumbai has done a business of around Rs 14 crore net while Delhi / UP has done the business of Rs 8.50 crore net.