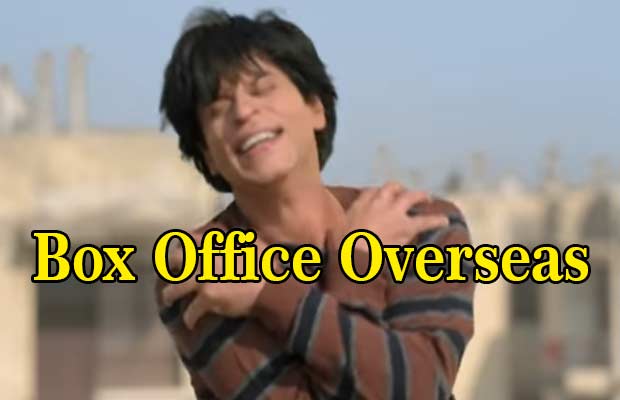 [tps_footer]Shah Rukh Khan starrer film ‘Fan’ has done a commendable business in the country. The film has received an amazing opening and is still garnering large crowds at the screens. The movie is not only receiving an amazing number of an audience but has also received great positive reviews. The film has got positive word of mouth publicity.

The film ‘Fan’ has no songs and is mostly script-centric. In reference to the type of film, the movie has done an incredible business in the overseas. The movie is expected to fare more in the coming days. Directed by Maneesh Sharma, ‘Fan’ features Shah Rukh Khan in a double role. The movie is a superstar and his obsessed fan.[/tps_footer]