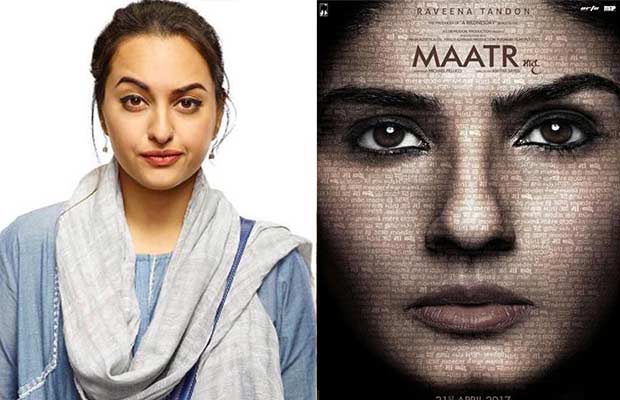 Sonakshi Sinha’s Noor has finally released at the Box Office in a clash with Raveena Tandon’s Maatr. Noor is an adaptation of successful novel Karachi, You’re Killing Me! by Saba Imtiaz. The novel was set in Karachi while the setting of Noor has been changed to Mumbai.

The trailer of the film was well received by the audience, and everything good has been spoken about the film so far. The audience had high expectations from the film as it brings out a perfect entertainment value along with comic moments.

From the opening perspective, Noor was expected to start better due to its larger commercial appeal. However, the first-day occupancy of the film is quite poor and unexpected. Noor has witnessed a very poor opening across India with occupancy of around 10%. Shockingly, the opening of the film is less than the last release, Begum Jaan.

We think the promotions of the film could have been better to increase the recall value of the film among the audience. Comparing Begum Jaan and Noor’s first-day occupancy of the morning shows, in Mumbai (30 cinemas) Begum Jaan witnessed 1,140 admits while Noor saw 857 admits. In Delhi (21 cinemas), Begum Jaan saw 695 admits, and Noor has saw 579 admits.

On the other hand, Raveena Tandon’s Maatr, which is receiving an overwhelming response, has also witnessed a poor opening and even less than Noor. Now that the film is receiving a positive response, Maatr should earn an average figure at the Box office on its first day.

Maatr, which is a rape-revenge thriller, showcases a very sensitive and serious problem of rape in the country and deals with the violence against women. The film also features “Slumdog Millionaire” fame actor Madhur Mittal as an antagonist, alongside Raveena Tandon.