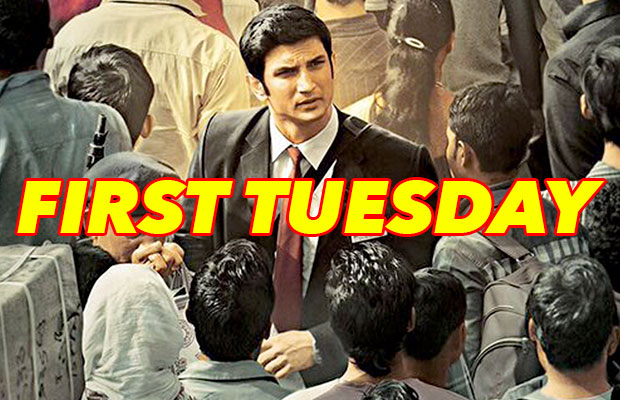 Sushant Singh Rajput starrer M.S Dhoni-The Untold Story was one of the much-awaited biopics of the year. The film, which released last week, has been receiving a good response and has mint huge numbers at the Box Office during the weekend. The film became second highest opener of the year and saw a magnificent weekend. The film kept a good hold on the weekend but the collections of the film dropped badly on Monday and Tuesday.

Well, the very advantage of the film was a good weekend. The film collected a huge amount on weekend and has already put a big figure on the board despite low weekdays collections. After the collections dropped on Monday and Tuesday, it will be tough for the film to cross 100 crore mark by the end of the weekend.

It remains to see what magic the film creates in the coming days, as there is no big release, which will turn out to be a major profit for M.S Dhoni-The Untold Story.

Weekend collections of the film is as follows: