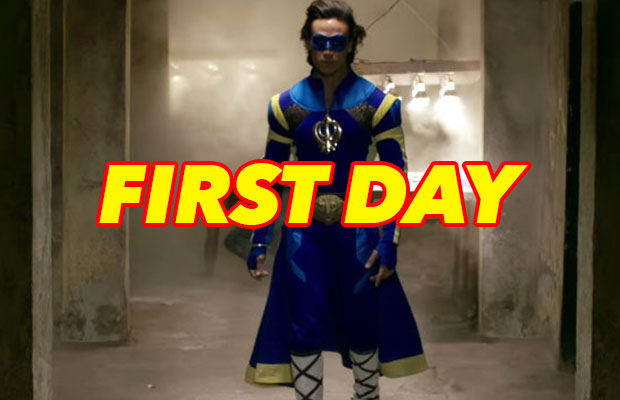 Bollywood stars Tiger Shroff and Jacqueline Fernandez starrer ‘A Flying Jatt’ released yesterday. The makers of the film left no stone unturned for the promotions of the film. Directed by Remo D’Souza, the film is based on a superhero played by Tiger Shroff while Jacqueline plays his love interest in the film. The film was much-awaited among the masses due to the high and unique promotions.

The film opened with a low start on its first day with around Rs. 6.75 crore net (67 million). Despite, being a holiday release, the film has a low first-day collection, which means holiday could not be beneficial for ‘A Flying Jatt‘.  However, even with the strategic release, the movie could not garner large amounts of crowds.

The expectations from the film were quiet high as Tiger Shroff’s last film Baaghi did well at the Box office. Well, ‘A Flying Jatt‘ didn’t do well in North India but the film was impressive in parts of central and west India. Nevertheless, the film has weekend and it’s expected to see growth in the collection.

The second day of the film is going to be crucial. The film has to keep a good hold on the audience in order to sustain well at the Box office. It is expected that the film might collect Rs 30 nett approx. in next four days.

The movie is said to be an apt one for the kids and with the holiday like weekend approaching it may cover its massive numbers.