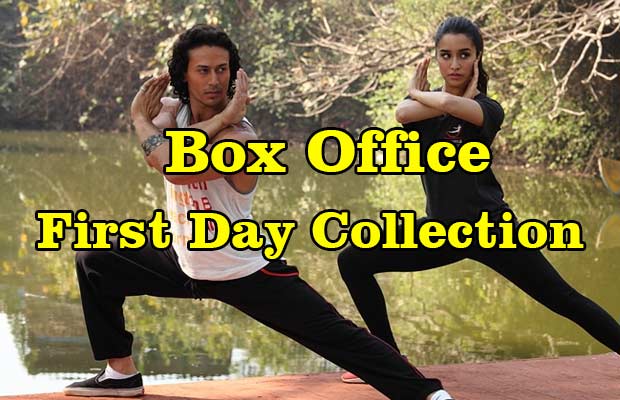 [tps_footer]’Baaghi’ featuring Tiger Shroff and Shraddha Kapoor has finally entered its first weekend at the box office. The action-oriented film which has a large element of love received a good opening on the first day of its release. ‘Baaghi’ was very much promoted on various platforms. The two stars Tiger and Shraddha left no space unexplored for promoting the film.

The film had a good number of songs even if they were not high on the chartbusters. ‘Baaghi’ received a credible opening of 30%-35% on the first day. The movie is all the more in the safe zone now with no fierce competition in its way. The stars Tiger Shroff and Shraddha Kapoor have a great fan following amongst the youth and the same also reflected in their collections.

‘Baaghi’ directed by Sabbir Khan has now earned the title of second biggest opening day of the year 2016. The film is only behind Shah Rukh Khan’s ‘Fan’ which is the highest opener of the year. ‘Baaghi’ has raced ahead of Akshay Kumar’s ‘Airlift’ with a few numbers. Well, for two comparatively new entrants it is a big achievement to achieve this spot.

The film ‘Baaghi’ earned Rs. 11.75 crore net approx (117 Million) . and the collections have been amazing in the areas of Bihar, Rajasthan, Orissa and Assam. It was expected that the film will do exceptionally well in Mumbai and Delhi but that did not happen. Nevertheless, the collections are above average. The Tiger–Shraddha starrer film has to do well in the weekend to keep with its good collections.[/tps_footer]