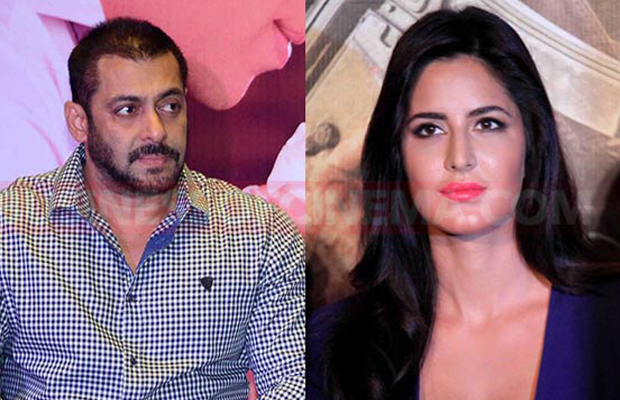 [tps_footer]Of late, several reports were doing rounds that Bollywood actor Salman Khan chose Jacqueline Fernandez over Katrina Kaif for his next production film with Karan Johar. It was said that Katrina and Fawad Khan were signed for the Tarun Mansukhani untitled film, which will be produced by Dharma Productions and Salman Khan Films.

Later, speculations were doing rounds that not Katrina Kaif and Fawad Khan but Jacqueline Fernandez and Sushant Singh Rajput have been finalized for Salman Khan’s production film. With what we hear now, it’s Katrina who turned down the offer due to date issues.

Reports suggest that Katrina was initially approached for the film since she was perfect for the role and shares a good bonding with Salman as well as with Karan Johar. Saddening to know, the Bang Bang actress rejected the offer, as she had already signed another film, dates of which were clashing with this project. It was then; Jacqueline was approached for the film, as Katrina turned down the offer.

Well, we think Katrina’s career could have shined again with Salman’s production film but as destiny has it, we need to wait for more to see a huge collaboration of Katrina and Salman.

Meanwhile, Katrina Kaif is on the edge to complete the shooting of her next film ‘Jagga Jasoos‘, which also stars estranged boyfriend Ranbir Kapoor. The gorgeous actress will also be seen with Sidharth Malhotra in their much-talked film Baar Baar Dekho.

On the other hand, Salman Khan is shooting for his highly anticipated film Sultan, directed by Ali Abbas Zafar. The film will release this year on Eid.[/tps_footer]