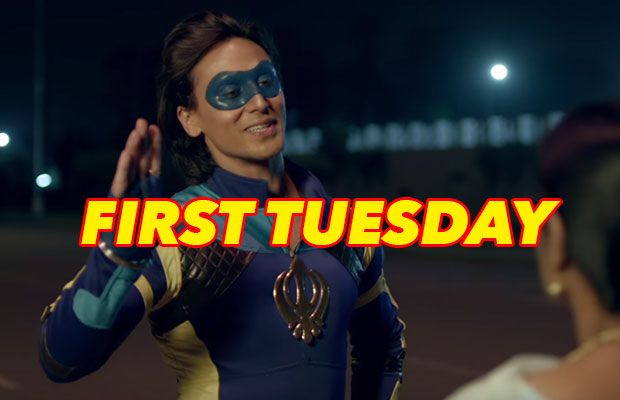 ‘A Flying Jatt’ is witnessing slow progress at the box office. The film starring Tiger Shroff and Jacqueline Fernandez in lead roles is low in its earnings. The film released on Thursday and had the advantage of an extended weekend. Even with the stated, it could not garner huge figures at the box office. Moreover, the film also had to face dwindling reviews due to lack of concept. The movie has entered in its first week and here is how it has fared on its first Tuesday.

‘A Flying Jatt’ directed by Remo D’Souza was not much awaited by the masses because of its low tone trailer. The film was further overshadowed by ‘Rustom’ and ‘Happy Bhag Jayegi’. Most of the crowds preferred to go for the stated films than the Tiger Shroff starrer. Nevertheless, the superhero flick gained a good popularity amongst the children.

Did the first Tuesday collection of the Tiger- Jacqueline starrer impress the audience? click next to know!