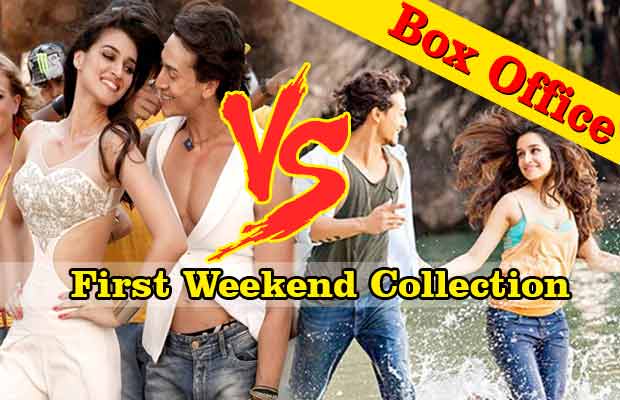 [tps_footer]Tiger Shroff has added another hit on his career hat with the success of his just released film ‘Baaghi’. The film stars actress Shraddha Kapoor opposite Tiger. The new entrant of the tinsel town, Tiger made a blockbuster entry with his debut film’ Heropanti’. The films ‘Heropanti’ and ‘Baaghi’ are both action oriented with a dash of romance. Moreover, ‘Heropanti’ featured Kriti Sanon opposite Shroff who was also a debutante then.

The movie is not only racing ahead of Tiger–Kriti starrer but has also gained the title of the second highest opener of the year 2016.  The film is only behind Shah Rukh Khan’s ‘Fan’ which has the highest opening.

Moreover, Tiger starrer film ‘Baaghi’ also raced ahead of Akshay Kumar’s ‘Airlift’. ‘Baaghi’ stars Tiger and Shraddha in main leads and both the stars have a large fan base amongst the youth. The film has done a good business in the single screens than in the multiplexes. Well, Tiger Shroff surely has all the reasons to celebrate with ‘Baaghi’s excellent collections![/tps_footer]