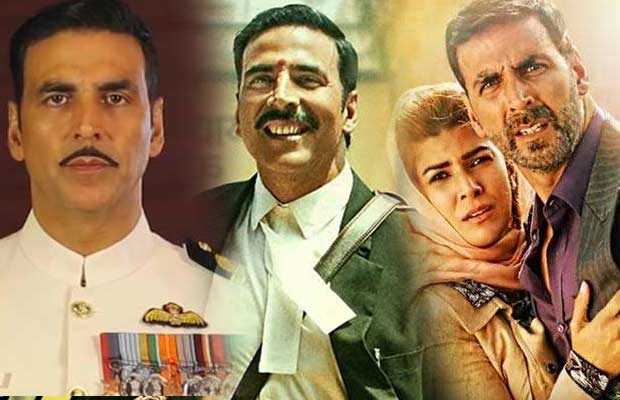 The film managed to mint good numbers in India but could not pull well in overseas. The Overseas figures till date stand at $4.6 million and seem to see no growth further. The film has mainly underperformed in Gulf and United Kingdom, which has affected the overseas collections.
Jolly LLB can be said Akshay Kumar’s fourth hit in a row after Rustom, Airlift and Housefull 3.

However, the collection of Jolly LLB 2 could not beat than last three films of Akshay Kumar. Jolly LLB 2 has grossed Rs 173 crore (1.73 billion) till date (19 days) and is expected to end its run around Rs 180 crore.

With this, Akshay Kumar’s Jolly LLB 2 grabs the 7th position in the top 10 list of highest worldwide. So which film grabbed no.1 and no.2 positions? 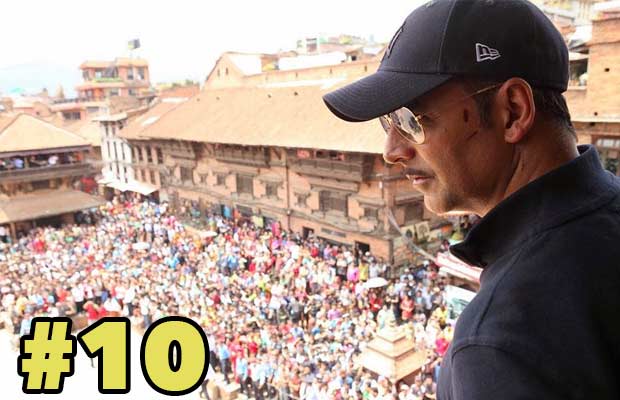