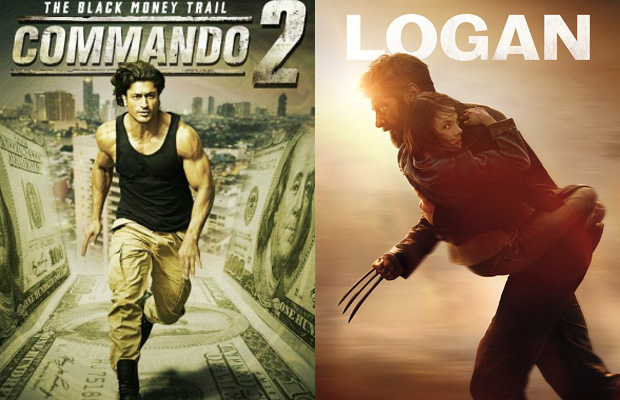 Bollywood actor Vidyut Jammwal is a solid action star and known for his daredevil stunts. He is back again with his recently released film Commando 2. The film, which also stars Esha Gupta and Adah Sharma has released on nearly 2000 screens in India. The film has received mixed reviews by the audience on day 1.Vidyut Jammwal starrer film could not carry an encouraging and much-needed pre-release buzz. Therefore has also opened to a low start at the Box Office.

The film has opened to around 10-15% at multiplexes and 30-35% at single screens in the morning shows. The opening at multiplexes was as same as the last release, Rangoon. However, the film picked up well at the multiplexes by the evening. The film has collected Rs 4 crore (40 million) net approx on its first day and it remains to see if the film can trend over the weekend or no.

The film has performed well in Nizam / Andhra, CP Berar, and CI while it was poor in the Mumbai city, Delhi city, and other metros. The Tamil and Telugu versions of the film have fared very poorly with collections of just Rs 5-10 lakhs nett.

The collections of Commando 2 are better than Shahid Kapoor’s last big release Rangoon, which had collected Rs 5 crore nett approx. Commando 2, needs to show a good growth of 30% in its first weekend to bring a decent run at the Box office.

On the other hand, Hollywood release Logan has collected Rs 4 crore (40 million) nett approx on its first day, which is quite a real surprise of the year. The collections are on par with Commando 2. The film is expected to do good business in its first weekend than Bollywood release.