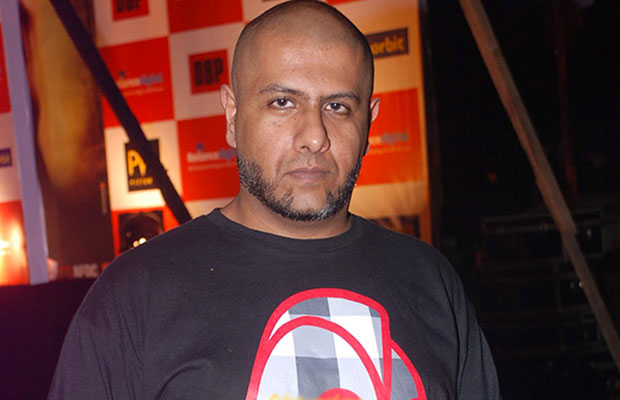 [tps_footer]More often Bollywood celebrities invite controversies for no reason and sometimes they land in trouble for raising their opinions. Such is the case of popular composer-singer Vishal Dadlani. The singer recently made a comment on guru Tarun Sagar. He even mocked him for giving a speech being unclad in Haryana Assembly.

To the people who don’t know, Tarun Sagar is a Digambar Jainism guru, who doesn’t wear clothes as a part of their religious practice. After the assembly speech, Vishal Dadlani made a comment against the saint, which left Jain community furious. Reportedly, Jain members have filed a police complaint against Vishal Dadlani and Tehseen Poonawala, who has also tweeted on the same. 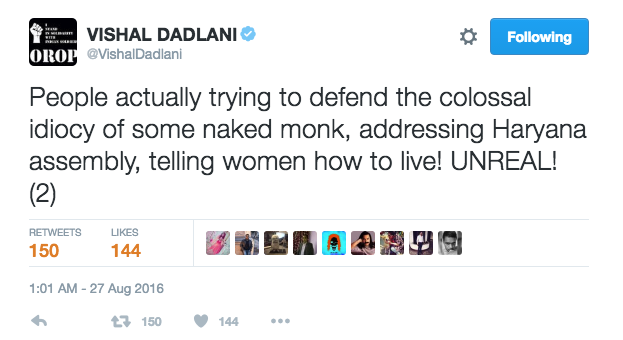 Soon after being lashed out by the people on social media, the singer-composer apologized to everyone who mocked him and also requested not to mix politics and religion. Despite him being sorry, the Jain community was still angry with his tweets on Tarun Sagar. 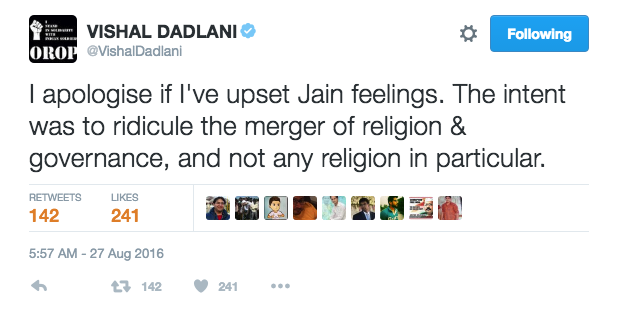 However, nothing could save them as the damage was already done. According to reports, the case has been registered against the two in Delhi’s Shahdara police station by the Jain members.

Well, the whole episode has made the singer to quit politics, which he announced on twitter!