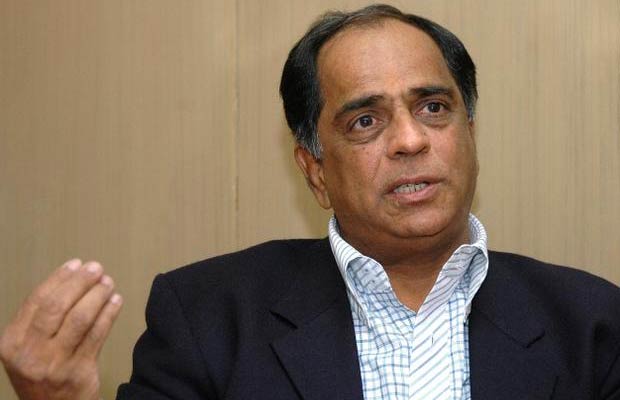 [tps_footer]Censor Board Chief Pahlaj Nihalani attended a press conference at a magazine cover launch event earlier today where he made many revelations among many he revealed that there have been instances when filmmakers have tried to bribe him.

Pahlaj Nihalani who was asked if filmmakers tried to bribe him to retain scenes in their films, he responded saying, “Yes, because people never leave their habits. They want to get away with the work by hook or crook. Somebody had offered me (bribe) also. But I can’t give names. They want to get away with the job, its nobody’s fault… Why blame babus, once we feel our work should be done we don’t mind paying money and get away… There are people who don’t have shame and do this.”

On the strict censorship rules, Censor Board was termed as ‘sanskari’ and in reference to it, the Chief of Censor Board said, “I am working by the rule book, I am following that. It is my job… Whatever people call me, it is my achievement. Benegal committee has been formed, now they will make rules and whatever I get, I’ll follow.”