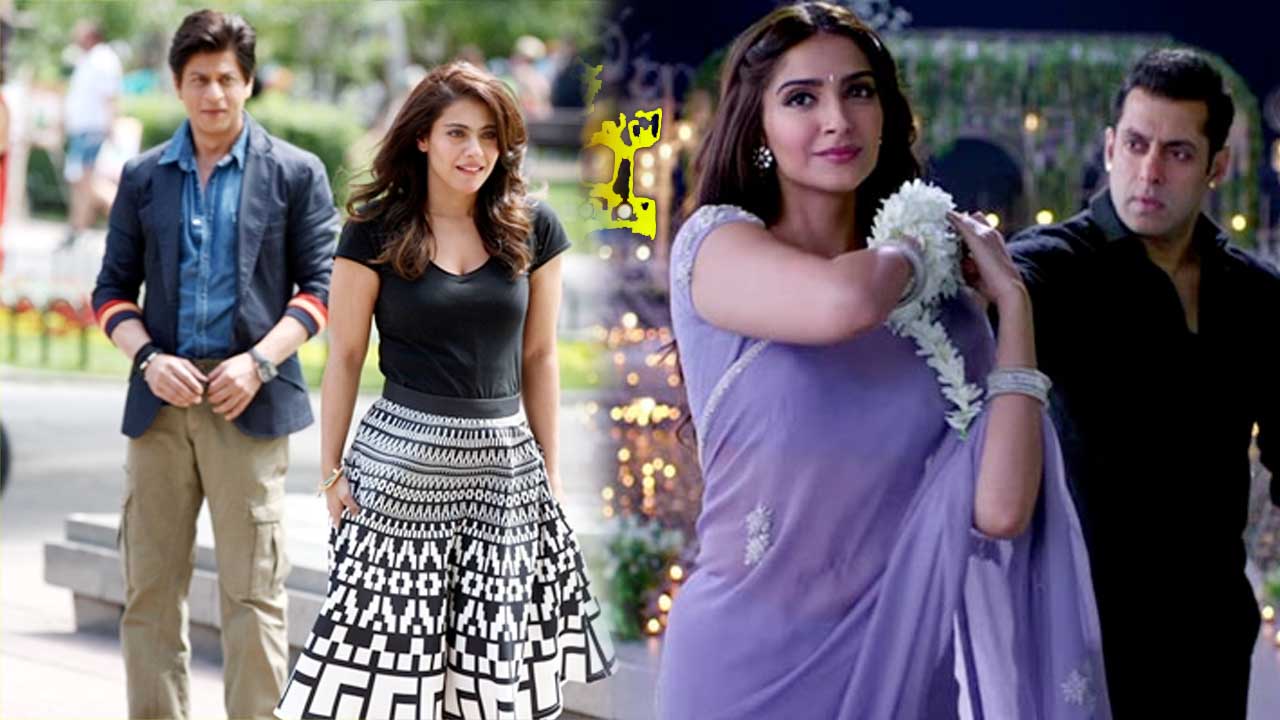 [tps_footer]Are you ready to laugh nonstop ?? We have a complete list of the 8th Annual Golden Kela Awards 2016 with us where all the worst actors, songs, filmmakers of 2015 movies will be awarded. The movies which gave us headache and made us feel bad of wasting money to watch such flicks. It’s time to give them a Kela Award haha..

Let’s start with the winners in Worst Actors Male category and the first winner is, Arjun Kapoor for Tevar, Arjun Rampal for Roy, Sooraj Pancholi for Hero, Imran Khan for Katti Batti, All the Guys in Pyaar Ka Punchnama 2 for Pyaar Ka Punchnama 2. Do you agree with all the actors mentioned here ??

Actors and movies are not only the ones who deserve Kela awards. Directors are the sailors of the ships, we mean movies. Actors do what they are narrated by the directors to do in the movies. So here comes, Worst Directors category of awards and first winner is Rohit Shetty for Dilwale, Sooraj Barjatya for Prem Ratan Dhan Paayo Prabhu, Deva for Singh is Bliing, Madhur Bhandarkar for Calendar Girls, Nikhil Advani for Hero and Katti Batti.

Baawra Ho Gaya Hai Ke Award, is a category added in Kela Awards. The name of this category itself will make you laugh. Now time to reveal the winners of it. Anurag Kashyap has won for Bombay Velvet, Vikas Behl for Shaandaar, R Balki for Shamitabh, Salman Khan for Bajrangi Bhaijaan, and Whoever Came Up With the Title Singh is Bliing. Hahaha.. Hilarious !!

We all love music, there are exceptions but most of us are big time music lovers and music buff. So many places in India, music is worshipped and is an important part of our lives but you can’t deny there are some weird songs too that have been composed and we had to bare them and so we have, Most Annoying Song category. First winner is Chittiyan Kalaiyan from Roy then, Gerua from Dilwale, Selfie Le Le Re from Bajrangi Bhaijaan, Prem Ratan Dhan Paayo from Prem Ratan Dhan Paayo and Chaar Shanivaar from All Is Well.

Not all songs in today’s time have meaningful lyrics and some of songs have such lyrics which are too hard to digest and harmful for ears, mind and heart. Hence, Most Atrocious Lyrics award to Irshad Kamil for Aaj Unse Milna Hai from Prem Ratan Dhan Paayo then, Mayur Puri for Selfie Le Le Re from Bajrangi Bhaijaan, Ikka And Arko for Paani Wala Dance from Kuch Kuch Locha Hai, Alfaaz for Birthday Bash from Dilliwaali Zaalim Girlfriend, Kausar Munir for Superman from Tevar.

Our Filmmakers are more interested in making South remakes and sequels to hit movies but it’s not necessary it will be liked again or will be a masterpiece like the first one. So, Most Pointless Sequel/Remake Award was given to Ab Tak Chappan 2, Pyaar ka Punchnama 2, Hate Story 3, ABCD 2, Welcome Back, Tevar, Tanu Weds Manu Returns, MSG 2, Drishyam, Brothers and Hero (where Salman Khan‘s single song Main Hoon Hero Tera became more popular and a big hit than the movie and it’s actors. Did they even act ??).

Last but not the least, this award category will make you laugh again as it’s given to those actors and filmmakers who are giving us flop performances again and again but don’t give up on their tai tai phis careers. This award is rightly titled as Why Are You Still Trying and the winners are Imran Khan, Pulkit Samrat, Madhur Bhandarkar, Nikhil Advani and Kartik Aryan.

This is a laughter riot !! We hope all winners take Kela Awards in a sporting spirit and give their best in 2016 and the rest of the years. What you think about this awards ceremony and it’s winners ??[/tps_footer]