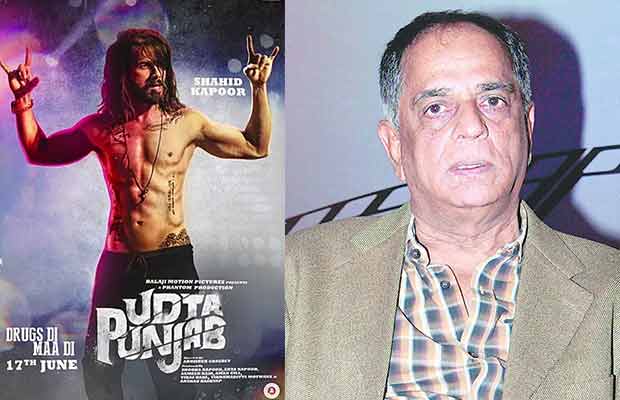 [tps_footer]Udta Punjab had garnered a lot of attention and was subjected to many controversies, number of cuts were given to the film. There were even rumors of the film not getting released. There were too many debates and arguments proposed by the film fraternity and also by the public. The rage against this whole controversy was strong and the matter even went up to Bombay High Court.

But it’s time to rejoice, since Udta Punjab has finally been passed by the censor board and has been given an ‘A’ certificate. Pahlaj Nihalani confirmed the news and he further added, “He follows the rule book and also said that films are given certificates on the basis of guidelines.” He tweeted saying, “#UdtaPunjab has been passed by the CBFC with ‘A’ certificate. Reports of CBFC asking for movie’s title to be removed is false“.

Well finally, this is a good news for all Udta Punjab fans out there. Udta Punjab starring Shahid Kapoor, Alia Bhatt, Kareena Kapoor Khan and Diljit Doshanj is all set to release on June 17, 2016. It is directed by Abhishek Chaubey and is produced by Anurag Kashyap. So get set to watch Udta Punjab this Friday at your nearest cinema.