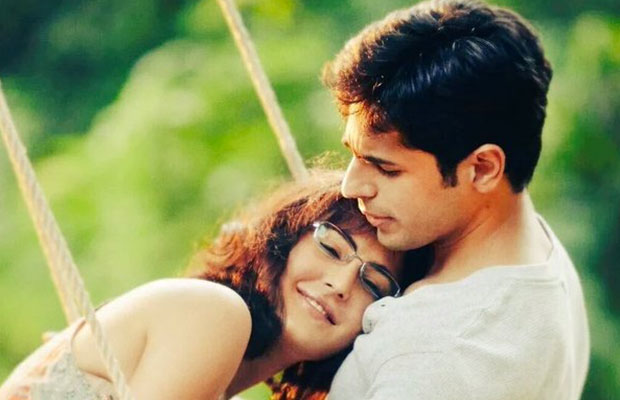 [tps_footer]Bollywood stars Katrina Kaif and Sidharth Malhotra’s upcoming film Baar Baar Dekho is the much-awaited film among the masses. The film, which has a unique storyline, has received a positive response from the audience since the trailer of the film was unveiled. The music of the film has already created a lot of hype. While fans are eagerly waiting for the film to hit the screens on September 9, there comes censor board intervention.

According to a leading daily, the movie was not given censor board certification until they removed a naughty reference to Savita Bhabhi, and ‘an offensive shot of a woman’s under cloth’. After fulfilling the demands and without taking any objection, the movie finally got U/A certification.

Reports also suggest, the makers of the film are not happy with the cuts made by CBFC. The makers are surprised that how using the name of women’s inner wear turns objectionable. They also raised the point on how Sunny Leone’s name was used in A Flying Jatt when using ‘Savita Bhabhi’ is not allowed for them?

Nevertheless, Baar Baar Dekho team has accepted the cuts in order to let the release of their film go smooth. Meanwhile, Sidharth Malhotra and Katrina Kaif are busy with the promotions of the film. The talented stars are leaving no stone unturned for the promotions.

Talking about the film, Baar Baar Dekho is a love story, which unfolds through flashbacks and flash-forwards. The movie has a very unusual storyline. Baar Baar Dekho is directed by debutante director Nitya Mehra and is releasing on September 9.