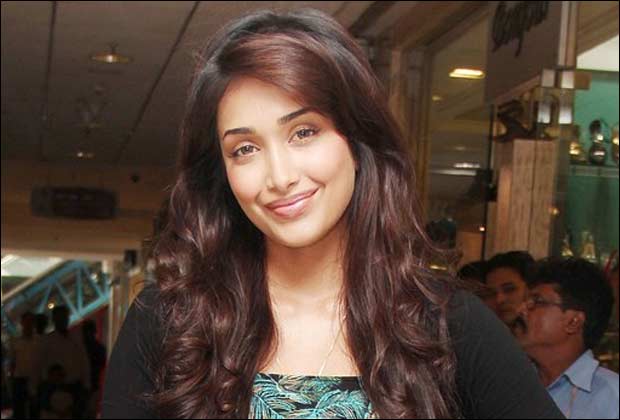 [tps_footer]Nishabd actress Jiah Khan was found dead under mysterious circumstances in her Juhu apartment. The actress, who was still on the verge of kissing success in the Bollywood industry, was found dead in a suicidal position. After many investigations, Jiah Khan’s personal life was also carefully studied and many details were gathered.

According to reports, Jiah Khan was allegedly in a relationship with actor Sooraj Pancholi. The two were very much in a serious relationship according to Jiah’s mother Rabia. After the various examinations, Jiah Khan’s death was labeled as a suicide. The actress was found hanging in her flat in the year 2013. However, Jiah Khan’s mother Rabia challenged the order and made a plea to re investigate the case.

The case took a drastic turn when reports of the Mumbai police did not match with the forensic reports. The stated flak further became all the more complicated and the court decided to hand over the case to the CBI officials.  The Central Bureau of Investigation has now filed a charge sheet on the Jiah Khan case.

After two years too, the justice has not been served in the Jiah Khan case. The case witnessed loads of twists in its course of action with lacunae in the reports of both forensic and police department. Because the reports did not match, the CBI officials will now further look into the matter to avoid any flak.

Jiah’s mother Rabia had also alleged that Sooraj Pancholi had a role to play in the whole incident. However, the upcoming investigations will only prove whether the death was suicidal or homicidal.[/tps_footer]