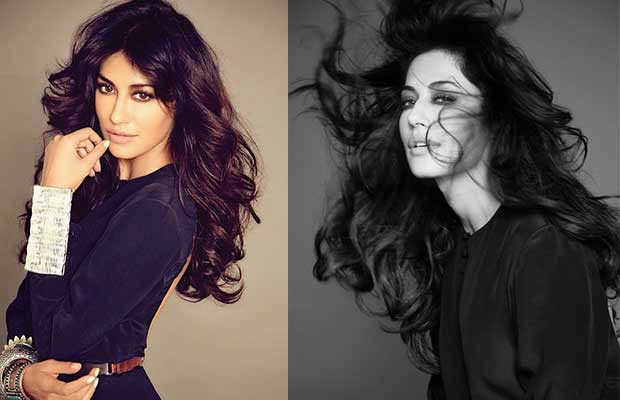 While the former is known to be a franchise and a rooted film at that, Bazaar features a corporate set up.

Chitrangda is very excited and looking forward for portraying two absolutely distinct characters. Both the film’s are poles apart and the actress is swapping her characters for her respective projects.

As an actor it definitely is very exciting to be playing such diverse roles and characters that are so apart, this is very exciting for the actress. While the first one is a rooted film set at the backdrop of Rajasthan, Bazaar showcases a corporate set up.

The actress will appear very different in both her projects as her looks differ drastically.

Chitrangda Singh adds, ”Both Saheb Biwi Aur Gangster 3 and Bazaar are two very different Films with distinct set ups. It’s exciting to be getting into two absolutely different characters. I am Loving the process thoroughly!”