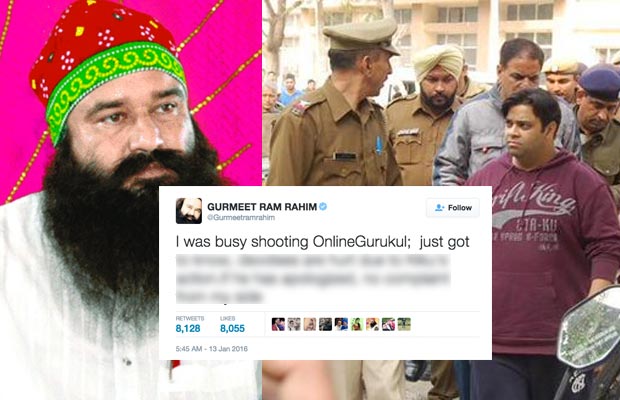 [tps_footer]Standup comedian Kiku Sharda aka Palak of Comedy Nights With Kapil landed in deep hassle when he was arrested in Mumbai for mimicking Dera Sacha Sauda chief Gurmeet Ram Rahim Singh. Kiku Sharda was arrested on the grounds of hurting religious sentiments. The comic actor was arrested from Mumbai by the Haryana police making the case all the more serious.

After the arrest Kiku Sharda better known as Palak, was produced before the court and then was granted a 14 day judicial custody. After the following incidents took place, Kiku was released on bail.

Additionally, chief Gurmeet Ram Rahim also tweeted, “I was busy shooting OnlineGurukul; just got to know, devotees are hurt due to Kiku’s action.If he has apologized, no complaint from my side.” 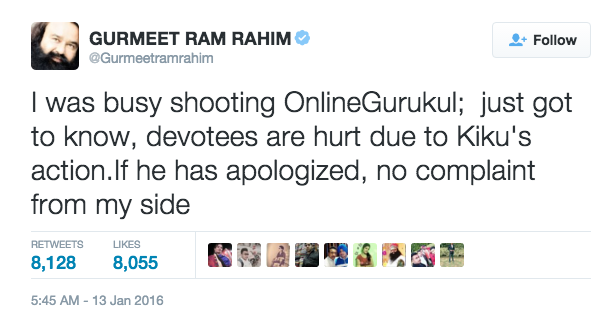 Just when things seemed to be fine and in order, Kiku was again arrested when he made his way to Delhi. The reason for Kiku’s arrest is that a case of a similar manner is already prevailing against him in Fatehabad.

It is being said that Kiku Sharda’s arrest in Delhi has nothing to do with the State Government of Haryana. According to Kaithal Superintendent of Police Krishan Murari, “Sharda was an accused in one of the criminal cases registered here. We learnt of his whereabouts and arrested him.”

Kiku Sharda’s arrest has already taken the turn of a storm on the micro blogging site Twitter. Various Bollywood celebrities voiced their support for Kiku Sharda. Now what turn this issue takes only time will tell.