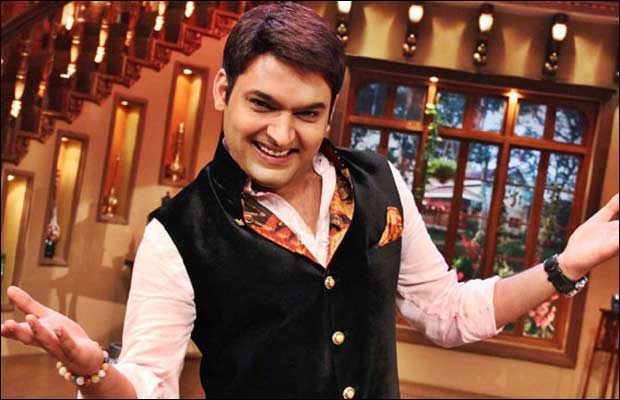 [tps_footer]Comedy Nights With Kapil hosted by standup comedian Kapil Sharma is surely one of the most adored shows on the television. The comedy show which is filled up with top stars every now and then has been much in news lately for its change in the concept. Earlier speculations also suggested that the show might be closed down because of a tiff between the channel Colors and Kapil Sharma, however, the rumors were turned down and no such step was taken.

Reports now suggest that Comedy Nights With Kapil which is the highlight of the channel Colors might soon move on to a rival channel. According to a source the show might see an end in the year 2016 on January 17th. Comedy Nights With Kapil will also change its concept and move on to another channel. It is being said that after January 17th, 2016, the show will be on a three months break and will return after that.

It is also being hinted that the title of the show might have a change and the concept will also be different from what it is now. All the characters of the show will undergo a makeover and they will return with a new avatar.

According to a source close to the team, “We may have to change the title and even the format as these belong to Colors. But the faces of the show—Kapil, Sunil Grover, Ali Asgar, Kiku Sharda and Navjot Singh Sindhu are all together in this. We’ll return in another avatar.”

Reports suggest that all the characters will remain the same only the format will undergo a change. Comedy Nights With Kapil has touched heights of TRPs and the show has been consistent in impressing the audiences. With almost all top stars visiting the show the audience looks forward to the comedy series.

Now whether this development actually takes place or no only time will tell.