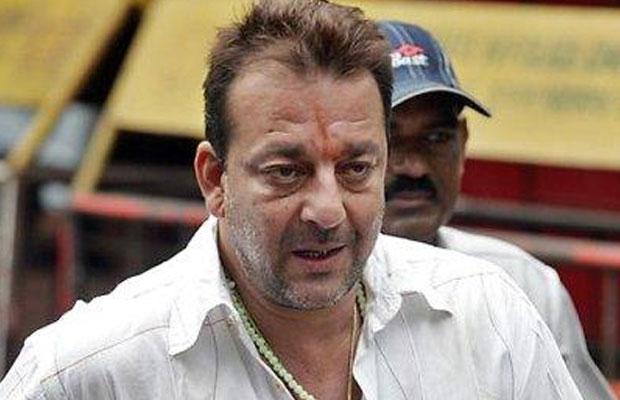 [tps_footer]Actor Sanjay Dutt, who has been serving the remainder of his five year term in Yerwada jail, Pune will finish his term on February 25th.

Contrary to media reports that have been doing the rounds stating various dates of his release, its confirmed that the actor will be released in the early hours of 25th February.

After the reports about Sanjay Dutt’s early release made rounds amongst the masses, the decision received loads of criticism. The micro blogging site Twitter was one of the platforms which witnessed loads of users confessing flak over the same.

The actor was convicted for the 1993 Mumbai blasts under the Terrorist and Disruptive Activities Act. The actor since his arrest has been on furlough a couple of times and has also been granted a parole. Sanjay received loads of criticism for using his star power in the matters of law. The actor has served for more than the 50 months out of the 60 month’s sentence that was announced by the government.

Sanjay Dutt has been granted early relief on the grounds of good behaviour while as a prisoner. In 2007, the actor was cleared of conspiracy charges in connection with the 1993 serial blasts in Mumbai that killed 257 people and injured hundreds. The case did not end there. Sanjay was found guilty of illegal possession of an AK-56 rifle and a pistol and was sentenced to five years in jail.

The actor had already served 18 months in jail before he got a bail. Later, he was fighting the conviction until a court in March 2013 ordered him back to jail in Pune. He was asked to surrender within four weeks after the Supreme Court verdict was not in his favour. In between his time in Jail, Sanjay was granted either parole or furlough on various grounds in the last 5 years.[/tps_footer]