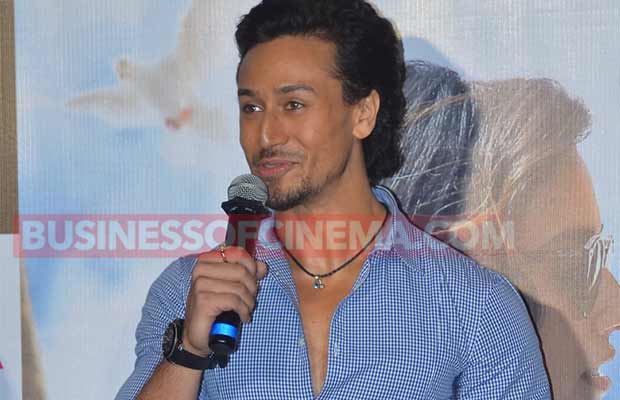 Karan Johar’s ‘Student Of The Year’ sequel is much in the news. The film is very much in the limelight for its star cast. It was reported that Shahid Kapoor’s brother Ishaan Khattar and Saif Ali Khan’s daughter Sara Ali Khan will star in the film. The reports died down when no confirmation regarding the same was made. Another interesting update about the SOTY sequel has now come about.

Heropanti star Tiger Shroff who has given two hits including his debut already is being considered for the lead role in ‘Student Of The Year’ sequel. The actor who is humble to the core has himself confessed about the same. The Baaghi actor is approached by Karan Johar to star in the film. The talks are still too raw for an official announcement.

Tiger who is surely on cloud nine for getting the offer stated that he is already in talks for the sequel  and he has also met Karan Johar a couple of times for the film. The handsome hunk further also added that he is yet to take the narration of the film and once that is done he will mostly sign for it.

Well, with such a positive confirmation it is almost clear that Tiger Shroff is on board for ‘Student Of The Year’ sequel.

Apart from the much-awaited sequel, the actor on the immediate front will be seen in the film ‘A Flying Jatt’ opposite Jacqueline Fernandez. The new entrant is also roped in for ‘Baaghi 2′.

We are now curious to know who else will star along with Tiger Shroff in SOTY 2. It is also said that the sequel will be a solo hero film, unlike the first one!