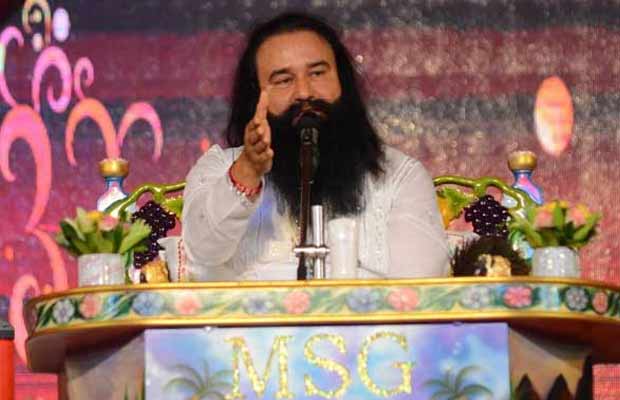 Baba Gurmeet Ram Rahim Singh will be appearing in person at the Panchkula court today for the rape case verdict against him.

Today is the day Ram Rahim Singh also known as the chief of the ‘Dera Sacha Sauda’ will appear in court for the rape cases trial against him.

His arrest and trial are being treated as high-security matters in Punjab and Haryana. The court verdict news had created enough chaos in the two states. Lakhs of followers are coming from across the country to where the court is in Panchkula, Haryana.

In the updated events, the journalist who has exposed Ram Rahim and his crimes against women was shot dead at point blank range outside his house. The journalist was killed 15 years ago but the case was never tried.

Today along with the case of Ram Rahim Singh’s rape case verdicts, the old case of his murder will also be reopened.

The journalist Ram Chander Chhatrapati’s case is in the final stage in the special CBI court. He ran a local daily called ‘Poora Sacch’, and was the journalist who exposed the rapes of two women at Dera headquarters in Sirsa 15 years ago.

Ram Chander had shared an anonymous letter giving details about how women were sexually harassed by Gurmeet Ram Rahim at his ashram in Sirsa. The journalist was shot from point-blank range right outside his house on October 24, 2002.

The letter was addressed to the then Prime Minister Atal Bihari Vajpayee and heads of several other institutions including the Chief Justice of Punjab and Haryana High Court. It spoke in detail about the atrocities faced by the women in the Sirsa ashram and how Ram Rahim sexually exploited them.

The Punjab and Haryana High Court ordered a probe into the matter after reading the letter. The judge then asked CBI to join the case and an investigation was launched on December 12, 2002, under Section 376 (rape), 506 (criminal intimidation) and 509 (insult to the modesty of a woman) of the Indian Penal Code (IPC).

Ram Chander Chhatrapati’s son Anshul has been fighting for justice for the past 15 years and finally, the verdict will be released today.